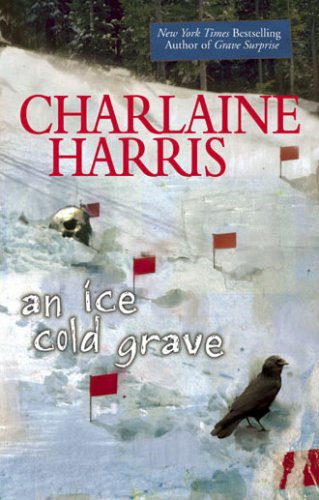 Synopsis of An Ice Cold Grave

Hired to find a boy gene missing in Doraville, North Carolina, Harper Connelly and her brother Tolliver head there-only to discover that the boy was only one of several who had disappeared over the previous five years. All of them teenagers. All unlikely runaways.

All calling for Harper.

Harper soon finds them-eight victims, buried in the half-frozen ground, all come to an unspeakable end. Afterwards, what she most wants to do is collect her fee and get out of town ahead of the media storm that's soon to descend. But when she's attacked and prevented from leaving, she reluctantly becomes a part of the investigation as she learns more than she cares to about the dark mysteries and long-hidden secrets of Doraville-knowledge that makes her the next person likely to rest in an ice-cold grave.

Reviews of An Ice Cold Grave

...not Tolstoy mind you, but fun. -- Fantasy and Sci-fi Lovin Book Reviews