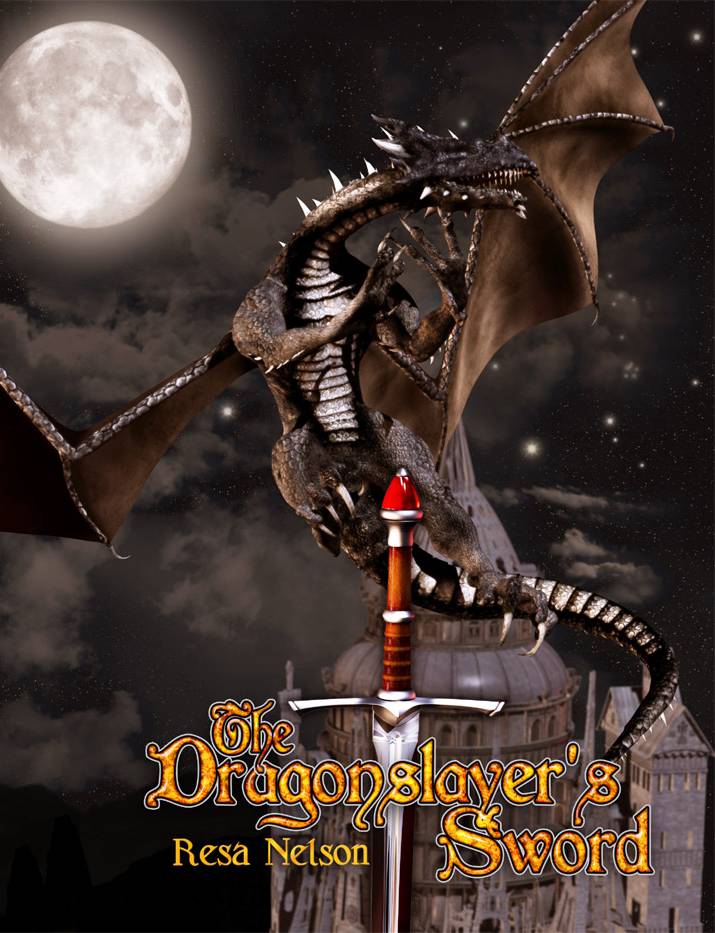 Synopsis of The Dragonslayer's Sword

For Astrid, a blacksmith who makes swords for dragonslayers, the emergence of a strange gemstone from her body sets in motion a chain of events that threaten to destroy her life. Her happiness is shattered when her lover-the dragonslayer-disappears without a trace, and the life that she knows and loves implodes without warning. Astrid lives in a world of shapeshifters whose thoughts have the power to change not only themselves but others. Everything Astrid knows to be true is called into question when she learns the truth about her past and the mysterious family from which she was separated as a child. Reality turns inside out as Astrid gradually learns the truth about the people she loves as well as those she disdains. With the fate of dragons, ghosts, and slaves in foreign lands resting on her shoulders, Astrid faces the challenge of deciding who she is and how she will stand up inside her own skin. Will she withdraw and hide from the world that has disappointed her so much...or will she rise to lead others to freedom and peace?

Astrid, the psychologically damaged protagonist of Resa Nelson's first novel The Dragonslayer's Sword has quite a bit of depth and is thankfully not a standard cardboard do-gooder, nor is she the clich... perfect beauty with super combat skills and unlimited self-confidence (i.e. Xena, Aeon Flux, Selene, Red Sonia, etc.). An interesting hero with realistic flaws is always refreshing. Also quite interesting is the way characters actually change in shape based on the situation and their reactions. It adds a whole new layer of expression.

There's a little bit of trouble with the narrative of the Book though. Events often transition from one to the next a bit too abruptly. The effect is that it felt a bit like I was reading a detailed outline rather than a completed novel. Two characters will be in a conversation one moment and few sentences later in the middle of combat with a dragon. Even the conversation sometimes felt a bit choppy.

Reviews of The Dragonslayer's Sword

Overall, the thin prose makes the novel feel a rewrite short of the final draft. This is unfortunate, because Resa Nelson is a talented and imaginative writer and The Dragonslayer's Sword is an unconventional fantasy. -- Cynthia Ward, Scifi.com