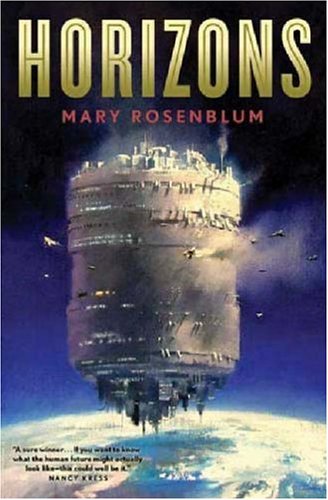 Ahni Huang is hunting for her brother's killer. As a class 9 empath with advanced biogenetic augmentations, she has complete mental and physical control of her body, and can read other people's intentions before they can even think them. Ahni soon finds though, that there are deceptions behind deceptions, and in the middle of it lies the fate of her brother. Earth is in the midst of a political struggle between the World Council, which governs humankind, and the Platforms, which orbit high above Earth. On the Platform New York Up, ...upsider... life is different. They have their own culture, values, and ambitions--and now they want their independence from Earth. One upsider leader, Dane Nilson, is determined to accomplish this goal, but he has a secret, one that could condemn him to death. When Ahni stumbles upon Dane during her quest for vengeance, her fate becomes inextricably linked to his. Together they must delve beyond the intrigue and manipulative schemes to get to the core of truth; a truth that will shape the future of the Platforms and shatter any preconceived notions of what defines the human race.

...I wish Horizons could have stood more on its plot and less on the parade of tech... -- Ernest Lilley, SFRevu