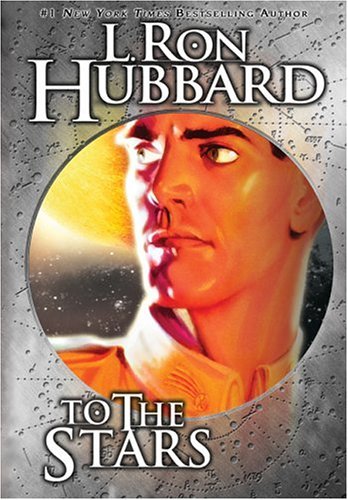 Synopsis of To the Stars

AKA Return to Tomorrow

Set in an uncertain, strife-torn future when the first starships of man are traveling across the galaxy--but not without extracting a terrible price from their crews. The novel's thought-provoking opening line, "Space is deep, Man is small and Time is his relentless enemy," powerfully captures the challenges facing the brave men and women of these vessels--people who must give up their former lives to explore space as entire generations and whole societies come and go on Earth, while those aboard remain essentially untouched by the passage of time in a vessel traveling at nearly the speed of light.

This immersing, remarkably ruthless drama begins when Alan Corday, a naively unseasoned but brialliant young engineer, is shanghaied from the spaceport at New Chicago and taken aboard the "Hound of Heaven"--bound for the stars.

Commanded by a distantly mysterious but charismatic leader by the name of Captain Jocelyn, the "Hound" traverses the galaxy in an effort to keep a lifeline between Earth and the first colonies in other star systems. But in the time span of a few crossings, conditions on Earth grow gradually worse and more dangerous, while those aboard are increasingly treated as outcasts and a threat to the powers that control the planet.

Against his will, Corday is mercilessly driven by Jocelyn to use his untested intellect and abilities to serve the ship and the beleaguered space colonies. But as events unfold among the turbulent reaches of the galaxy, and during the perilous returns to Earth, Corday discovers a startling truth about his destiny that will give a whole new meaning to man's place in the stars.

Reviews of To the Stars

this is indeed golden SF from the Golden Age. -- Publishers Weekly

This is a very interesting and thought provoking work. This was Hubbard's forte and this is a prime example of why he was one of the most popular Authors of the Golden Age of Science Fiction and was able to produce BATTLEFIELD EARTH and the ten volume MISSION EARTH Series. -- Barry Hunter, Baryon

The physics gives it backbone, but the drama gives it heart. -- Gregory Benford