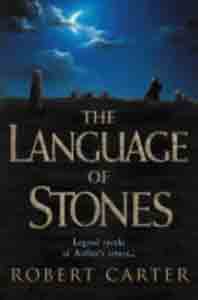 The Language of Stones

Synopsis of The Language of Stones

The Language of Stones is an absorbing debut novel which reads like a classic. As Tolkien did with Lord of the Rings, Robert Carter creates a new world steeped in its own history and myths, and a story with echoes of Arthurian legend.

The Realm is a place of deep seated magic: a magic that is held in balance by stones and lines of power. Gwydion has walked the length and breadth of The Realm since before the druids and senses a danger arrising from the land that will cause destruction and war. Gwydion, and his young companion Willand, must find a way to return balance to the land before evil calls men to arms and they begin to destroy each other.

Reviews of The Language of Stones