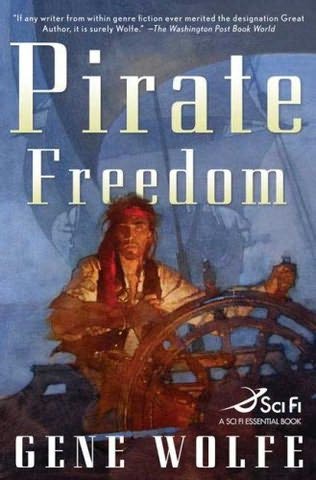 As a young parish priest, Father Christopher has heard many confessions, but his own tale is more astounding than any revelation he has ever encountered in the confessional . . . for Chris was once a pirate captain, hundreds of years before his birth. Fresh from the monastery, the former novice finds himself inexplicably transported back to the Golden Age of Piracy, where an unexpected new life awaits him. At first, he resists joining the notorious Brethren of the Coast, but he soon embraces the life of a buccaneer, even as he succumbs to the seductive charms of a beautiful and enigmatic senorita. As the captain of his own swift ship, which may or may not be cursed, he plunders the West Indies in search of Spanish gold. From Tortuga to Port Royal, from the stormy waters of the Caribbean to steamy tropical jungles, Captain Chris finds danger, passion, adventure, and treachery as he hoists the black flag and sets sail for the Spanish mainland. Where he will finally come to port only God knows . . . .

Highly recommended for readers, but with a caveat to those well-read in Wolfe's writings not to expect more than just more of the same. -- Larry, OF Blog of the Fallen