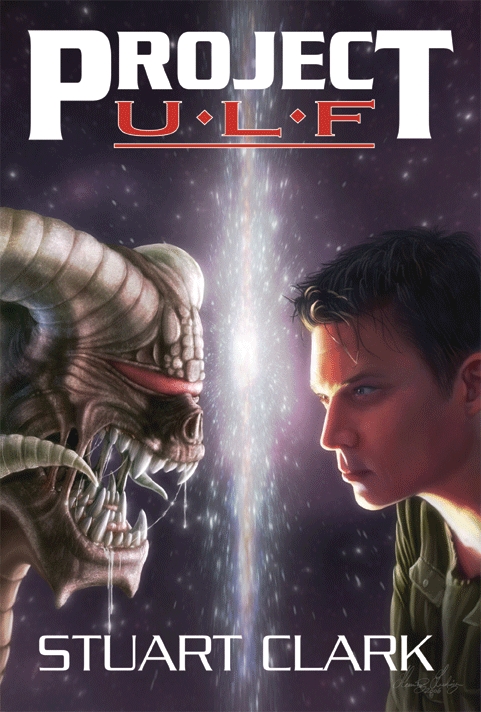 Imprisoned for a crime of passion, Wyatt Dorren is given a second chance at life on the Criminal Rehabilitation Program. Placed at Chicago's Interplanetary Zoological Park (IZP) his role is to capture alien life forms for return and exhibition at the zoo. The risks are great but anything is better than a life on the inside.

Wyatt does well at the zoo and its director, Douglas Mannheim, recognizes the very real threat that Wyatt's growing respect and popularity pose to him.

Mannheim plans a bogus mission in an attempt to rid himself of Wyatt but by accident, a young student, Kate Frere, finds herself assigned to Wyatt's crew. It will be her na...vet... that will ultimately uncover the awful truth of what has been done to them all.

Now, Wyatt must unite his team. A team that comprises two old friends, a new recruit, a failure, a rogue element, and now Kate. Together they must work to overcome their differences and come together to find a way back to Earth.

There is one small problem though: they are no longer the hunters...

The style is clear, the characters well defined, and the story engrossing. -- Daniel Eskridge, Galactium.com

It is a great bit of pulp fiction that delivers a fast-paced, exciting read. -- Scott Shaffer, SFSignal